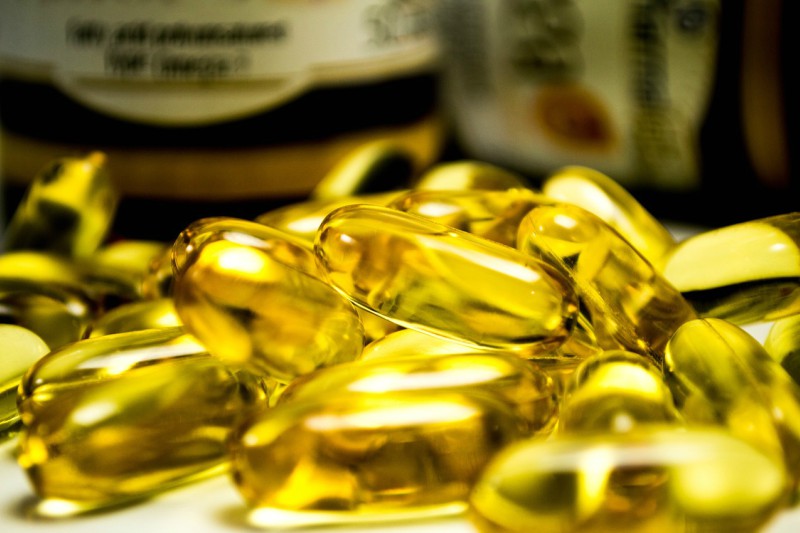 ALA is another omega-3 fatty acid is found in some foods like vegetable oils. Omega-3s are available as a dietary supplement. For instance, fish oil supplements have DHA, EPA, and flaxseed oil supplements that contain ALA.

A lot of evidence has emerged about the health benefits of omega-3 fatty acids and some of these are the following:

DHA is a kind of omega-3 fatty acid, which is a major structural component of the eye’s retina. If you do not get enough DHA, you might experience vision problems.

Getting enough amount of omega-3 fatty acids can reduce the risk of macular degeneration, which is known as one of the leading causes of blindness and permanent eye damage in the world.

One of the common mental disorders is depression. Symptoms include lethargy, sadness, and loss of interest in life. Another common disorder is anxiety, which is characterized by constant nervousness and worry.

According to studies, people who regularly consume Omega-3 fatty acids are less likely to be depressed. Also, the symptoms of those who have anxiety and depression improve once they take omega-3 supplements.

Read the article entitled “What Minerals are in Mineral Water Donat Mg?“.

Strokes and heart attacks are the leading the causes of death in the world. Years ago, researchers have observed that communities that consume fish regularly have low rates of such diseases. Since then, Omega-3 fatty acids were linked to different benefits for one’s heart health.

For those who don’t know, metabolic syndrome is basically a collection of conditions. This includes belly fat or central obesity, low HDL cholesterol levels, high triglycerides level, insulin resistance, and high blood pressure. It’s a big health concern since it increases the risk of other illness like diabetes and heart disease. With Omega-3 fatty acids, it can improve heart disease risk factors, inflammation, and insulin resistance in those who have metabolic syndrome.

Basically, inflammation is the body’s natural response to damage and infections. It’s also vital for your health. There are times that inflammation persists for a long period of time even without an injury or infection. It’s known as long-term or chronic inflammation. Omega-3 fatty acids may lessen the production of the substances and molecules linked to inflammation.

In terms of autoimmune diseases, one’s immune system mistakes the healthy cells for foreign cells and may start attacking them. A good example is type I diabetes wherein your immune system attacks the cells that produce insulin in your pancreas. Omega-3 fatty acids may help you combat such diseases and can be important during early life. It can also help treat ulcerative colitis, rheumatoid arthritis, lupus, psoriasis, and Crohn’s disease.

Posts from the same category:

Posted in Beauty, Health and Fashion